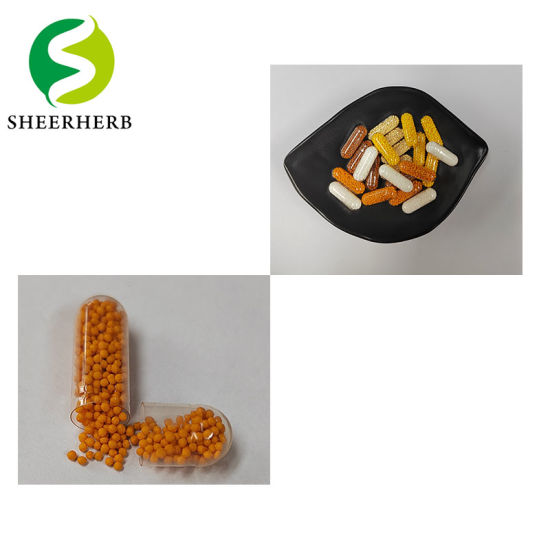 What Is Sustained Release?
Sustained Release is a type of dosage form which is designed to release the active ingredients at a predetermined rate in order to maintain a constant concentration for a specific period of time with minimum side effects. It denotes a dietary supplement preparation in a capsule containing numerous tiny pellets with different coatings that release their ingredients steadily over a long period.

What Customers Say About Sheerherb?

Send your message to this supplier

People who viewed this also viewed